TEAMVISION represents Jason Osborne, one of Germany’s most successful rowers.

Jason is the reigning European Champion in the Lightweight Double scull. In addition, he won the bronze medal in this discipline at the previous World Championships. Born in Mönchengladbach, Germany, the 1.69-meter rower is one of the medal hopes of Germany for the Olympic Games in Tokyo. Jason is also very strong in his complementary sport, cycling. He participated in the German Championships in individual time trials twice and placed in the top 10 both times. 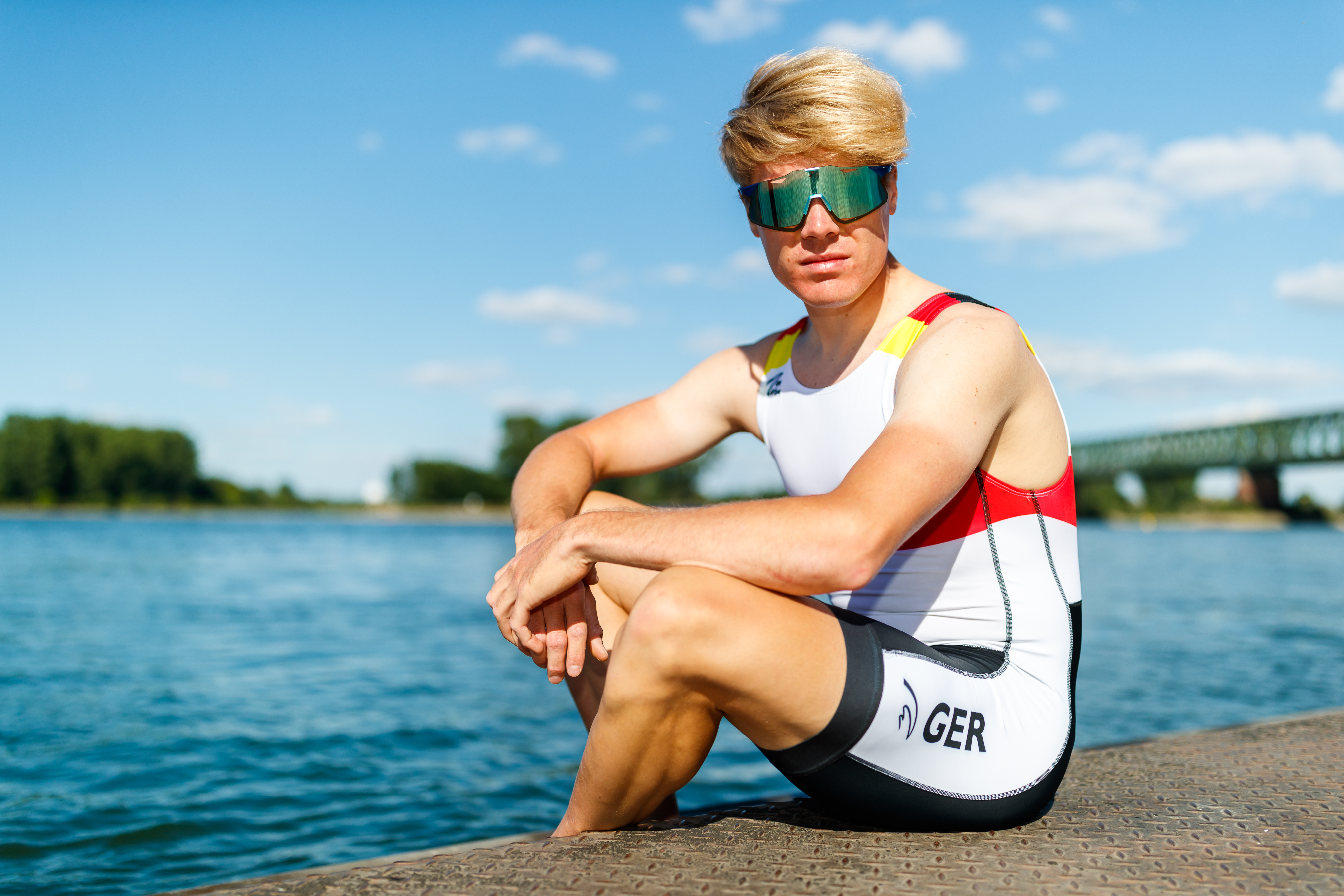 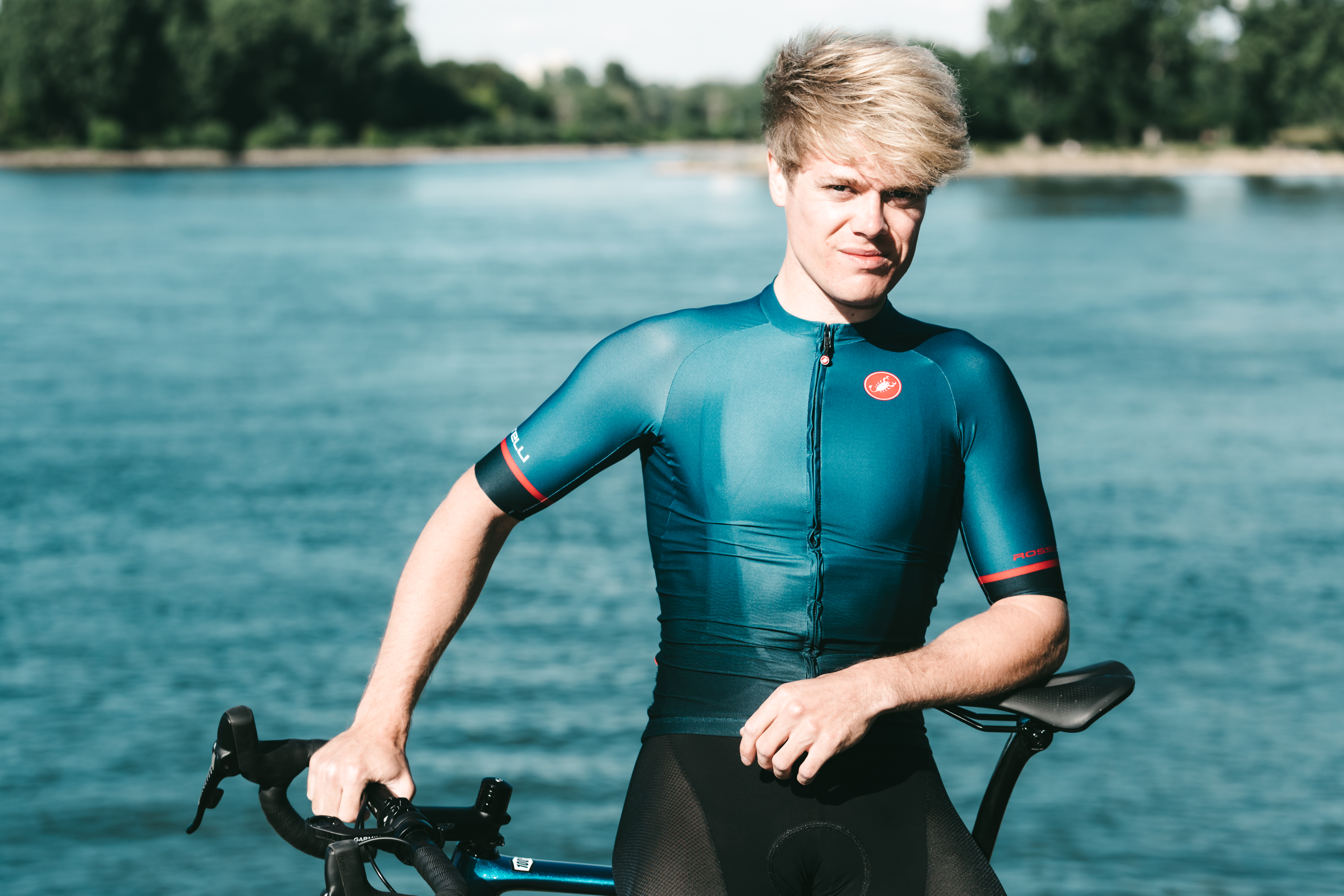